Australia has a population of just over 25 million people and a land size of almost 8 million square kilometers. It has a diverse culture and lifestyle reflected by its democratic traditions and values, geographic closeness to the Asia Pacific Region and the social and cultural influences of the millions of migrants who have settled here since World War II.
Australia is a product of a unique blend of established traditions and new influences. The Country’s original inhabitants, the Aboriginal and Torres Strait Islander people, are the custodians of one of the world’s oldest continuing cultural traditions. They have been living in Australia for at least 40,000 years. In 1945, Australia’s population was around 7 million people, and was predominantly Anglo-Celtic. Since then more than 6.5 million migrants, including 675,000 refugees, have settled in Australia, significantly broadening its social and cultural profile. Australia is a predominantly Christian Country, with around 64 per cent of all Australians identified as Christians. However, most other major religious faiths are also practiced which reflects Australia’s culturally diverse and tolerant society. 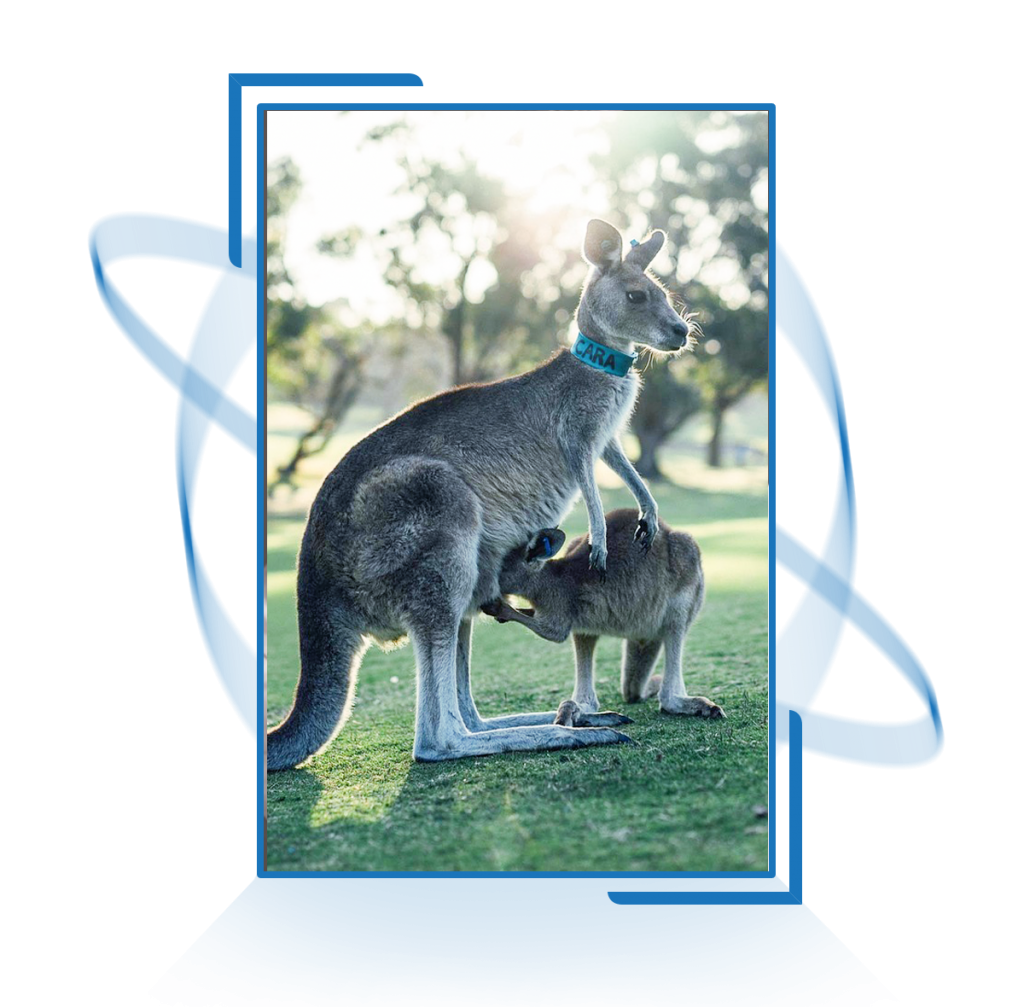 We have quick response times to our clients

We assist people all over Australia AND OVERSEAS PARTICULARY IRELAND, ENGLAND, SCOTLAND AND EUROPE who want to live and work here, We've assisted with migrating hundreds upon hundreds of people to Australia.

We handle the end to end process, We make a complex process stress free and straight forward

We specialised in many visa types such as the Employer Nomination Scheme for both permanent and temporary visas, Skilled Visas, State Sponsorship visas, Partner / Defacto Visas, Family Visas as well as Tribunal Appeals.

The defining feature of today’s Australia is not only the cultural diversity of its people, but the extent to which they are united by an overriding and unifying commitment to Australia. Within the framework of Australia’s laws, all Australian have the right to express their culture and beliefs and to participate freely in Australia’s national life. At the same time, everyone is expected to uphold the principles and shared values that support Australia’s way of life.

Freedom of speech and
association

Freedom of religion and a secular government

Support for parliamentary democracy and the rule of law

Respect for equal worth, dignity and freedom of the individual.

Equality under the
law

Equality of men and
women

A spirit that ultimately embraces tolerance, mutual respect, and compassion for those in need. Australia holds firmly to the belief that no one should be disadvantaged on the basis of their country of birth, cultural heritage, language, gender or religious beliefs.

More than 8 million migrants have settled in Australia
since 1945

Australia has one of the most diverse cuisines in the world but has no national dish!

Around 88 per cent of Australians go to at least one cultural event
each year.

More than 11 million Australians aged 15 or over take part in sport or other physical activity.

Australia is predominantly Christian but people are free to practice any religion they choose.

English is the national
language but other languages
are valued.

Over 29% of Australia’s residents were born overseas

Someone from Sydney is typically referred to as a Sydney-sider

Those from Queensland are nicknamed Banana Benders

Former Australian Prime Minister Bob Hawke once held the Guiness World Record for the fastest beer sculling, downing 2.5 pints of beer in 11 seconds (he recreated the legendary feat at the SCG in January 2017)

Despite being a massive continent, 90% of Australia’s population live on the coast due to the majority of the interior being a vast desert

Australia’s Aboriginal people are estimated to have lived here for roughly 50,000 years, yet they now make up only 1.5% of the total population

A person from Melbourne is called a Melbournian

Australia has one of the most diverse cuisines in the world, thanks to Asian and European migrant influences. Australians enjoy a huge range of food in restaurants and homes, again reflecting the country’s cultural diversity. Southern Europe has combined with Asia and the Pacific for new flavours and tastes. Italian, Chinese, Indonesian, Japanese, Greek, Thai, Malay, French, Indian and Vietnamese restaurants are common in the capital cities. 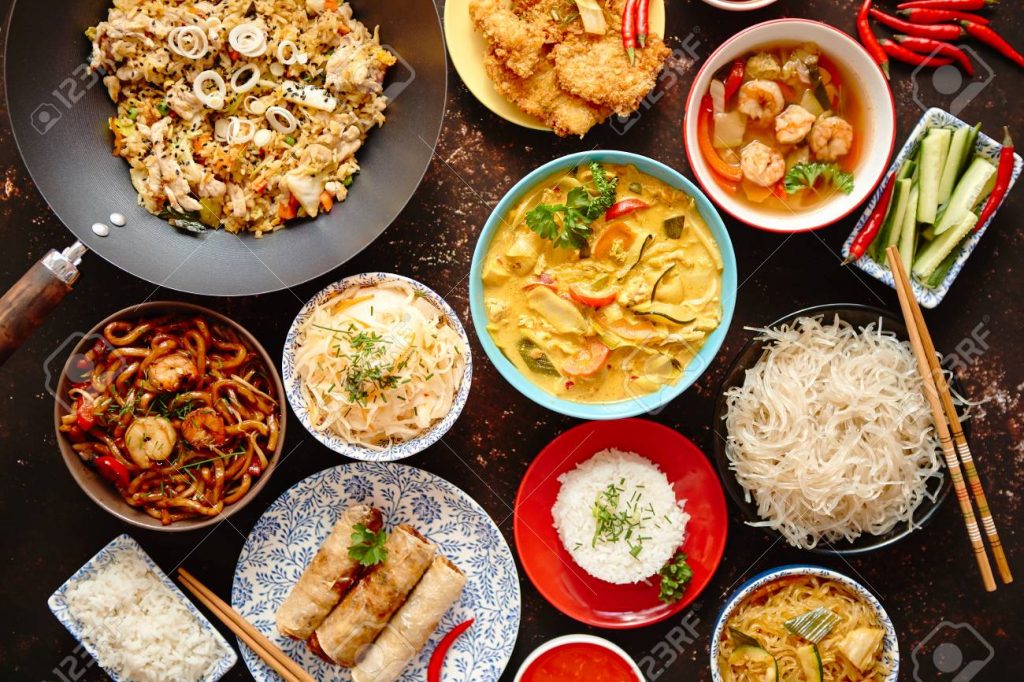 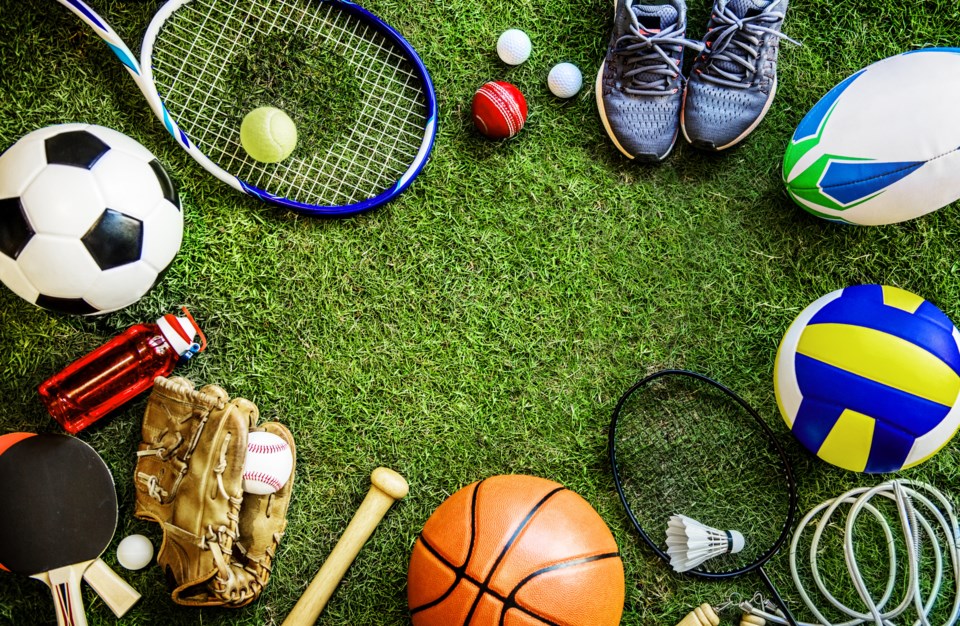 Australians love their sport, hence are a nation passionate about their sporting culture. The most watched sports in Australia include Australian Rules Football, a uniquely Australian game with roots tracing to early forms of rugby and Gaelic football, Rugby League, Rugby Union and Cricket. Australia has more than 120 national sporting organisations and thousands of state and local sporting bodies.

Australia is so large that it experiences most climatic conditions. From Tropical monsoons to hot, dry weather and snow. Generally, however the climate is warm and temperate, particularly in major coastal cities. This climate results in a country where people spend a good deal of time outdoors at beaches, in the countryside or on sporting fields as either spectators or participants.